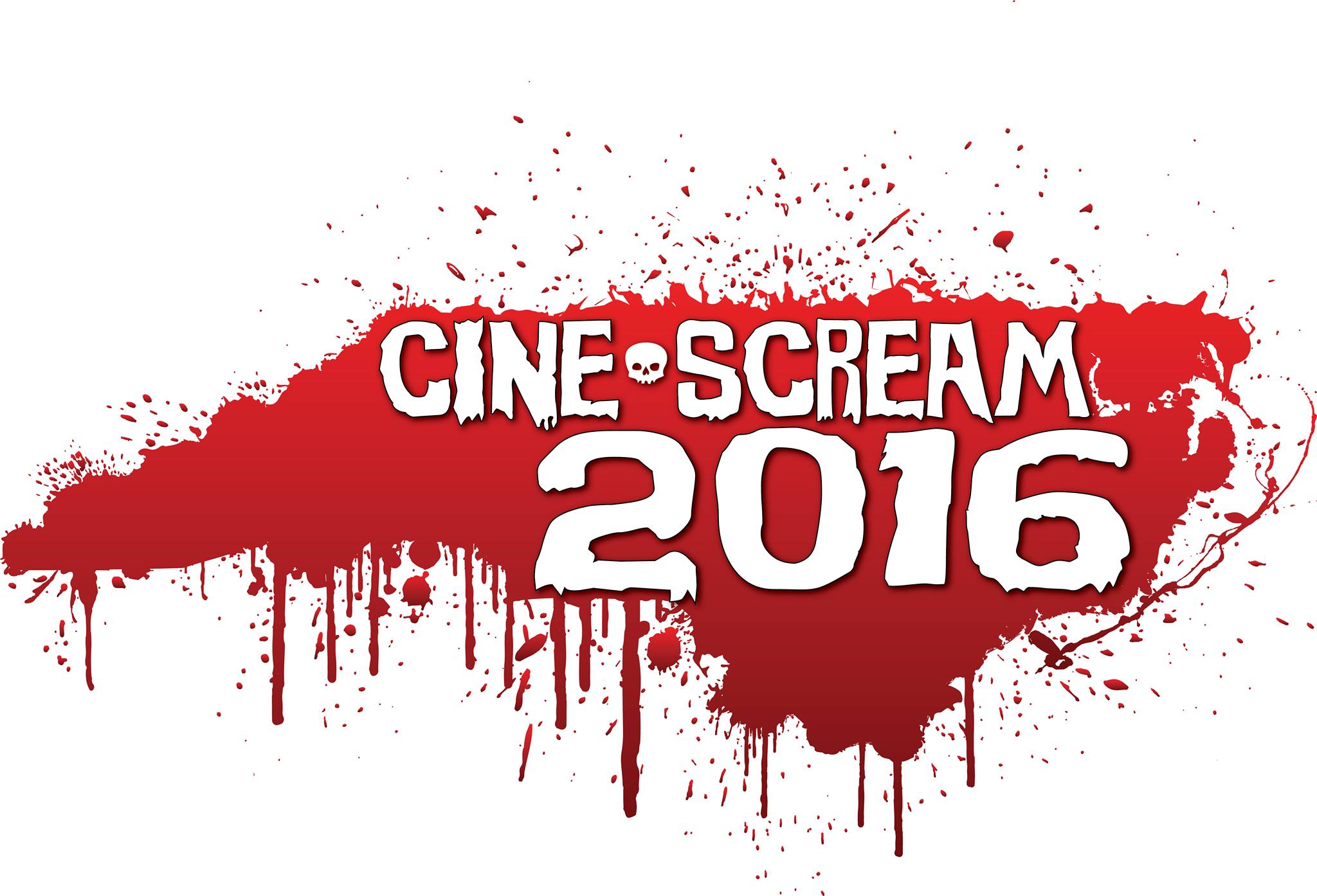 TERROR COMES HOME TO THE TRIAD WITH CINE SCREAM!
A Night of Fun, Fear and Premieres at Geeksboro Coffeehouse Cinema

Greensboro, NC – Thirteen thrilling chilling tales of horror movie magic from some of the finest award-winning filmmakers from across the state and beyond will be clawing their way onto the screen just in time for your Halloween screams! Presented by Greensboro’s very own Mad Ones Films, Cine Scream 2016 will trick and treat the viewers at the Geeksboro Coffee & Beverage Company to an entertaining evening of independent filmmaking at its frightfully delightfully finest.

This one-night only spectacular cinematic line-up will include everything from a mini creature feature that will leave you squirming in your seat to an amazing adaptation of a classic tale of terror, a nefarious narrative about the deadly side of nature to a sci-fi thriller with a symbiote killer, a witty gritty look at paying the perilous price of fame, an adventure in babysitting that proves, beyond a deadly doubt, that home is where the horror is, and so much more!

On the bloody bill for the evening will be: Don’t Let The Light In(Greensboro); The Tell-Tale Heart (Apex); Knob Goblins (Raleigh); Doctor Who: The Ginger Chronicles (Raleigh); Hybrid (Banner Elk); 4th Paradox(Winston-Salem); “The Thicket” (Asheboro) and Hellions Rise(Greensboro). There will also be two out-of-state selections added to this year’s line-up: “Loop,” from Chicago, IL and Used Body Parts from Los Angeles, CA. There will also be a trilogy of terror teasers from Tom Gore. After each film will be a quick Q&A session with attending cast/crew.

Tickets for this frightfully delightful cinematic showcase will cost only $5! In the spirit of the Halloween holiday, the proceeds from this event will benefit the Forever Is Tomorrow Foundation, a non-profit organization established to raise awareness for kidney disease, dialysis, organ donation and diabetes. So before the nightmare of Monday comes to claim you, come out and enjoy a special Sunday night screening of some of the state’s best independent cinema, the likes of which may NEVER been seen in the Triad again… until next year, of course.

The thrills, chills & kills start promptly at 7PM kids… don’t be late, or else…

© 2020 The Forever Is Tomorrow Foundation
Design By Vitruvian Vector